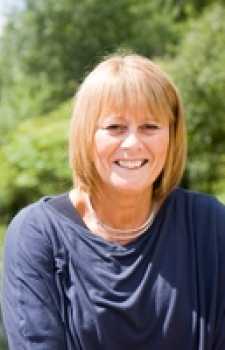 Professor Susan (Sue) Gillingham, Fellow and Tutor in Theology at Worcester College, Oxford has achieved a first for a British women.

At a ceremony at the weekend (August 1) in the Sheldonian Theatre, Oxford, she has been awarded the highest degree possible in the University – as she becomes a Doctor of Divinity.

Sue was a member of St Peter's Church Shipley and then became the first female student at the London College of Divinity (later St John's College Nottingham).

She is currently Professor of Old Testament, and a Fellow of Worcester College Oxford. Four books and ten articles have to be submitted and are judged by two or three international experts outside Oxford.  The work has to ‘constitute an original contribution to the advancement of theological knowledge of such substance and distinction as to give the candidate an authoritative status in this branch of learning’.

According to the University of Oxford, all of the work submitted demonstrated Professor Gillingham’s different approaches to studies of the Psalms, and illustrated their implications for the study of the religion and literature of the Old Testament/Hebrew Bible in general.  The judgement in this case was ‘unequivocal and emphatic’.

Over the last ninety years there have been only seventy-six successful applications for the Doctor of Divinity status, and seventy-four of these have been achieved by men.  The other woman was the recent Regius Professor of Divinity who is now working again in America.  This makes Professor Gillingham the first British woman to have been awarded this degree.